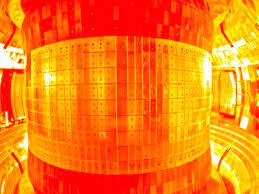 Top scientists from China have claimed to have successfully created a ‘fake Sun’. The artificial Sun created by China is about ten times hotter than the real Sun, around which our planet revolves.