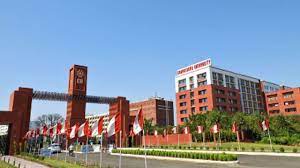 The Indian Institute of Science, Bengaluru (IISc) is the new national leader in the QS World University Rankings, 2023 released, which also shows that all Indian Institutes of Technology (IITs) improved their standing.