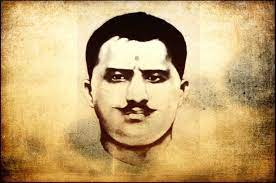 The Ministry of Culture organised a special ceremony at Shahjahanpur, Uttar Pradesh to mark the birth anniversary of freedom fighter Ram Prasad Bismil.