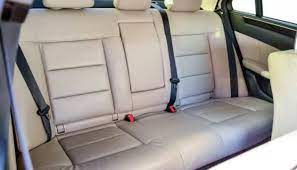 Union road transport ministry will soon make rear seat belt alarm mandatory, in a bid to nudge all occupants of a four-wheeler to buckle up for their safety.