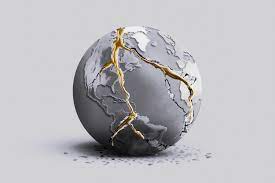 Facing the worst flooding disaster in its history, Pakistan has begun demanding reparations, or compensation, from the rich countries that are mainly responsible for causing climate change.