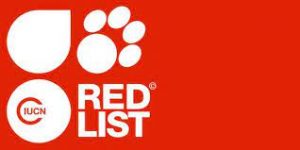 White-cheeked Dancing Frog, Andaman Smoothhound shark and Yellow Himalayan Fritillary are among 29 new species assessed in India that are under threat, as per the IUCN Red List unveiled during the COP15 biodiversity conference in Montreal (Canada)