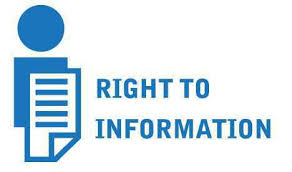 Satark Nagrik Sangathan (SNS) has released a report card of Responsiveness under RTI (Right to Information) Act 2021-22, which shows that Tamil Nadu has been the worst performing RTI responsiveness, furnishing only 14% of the information sought.