Review Of Guardianship And Adoption Laws: 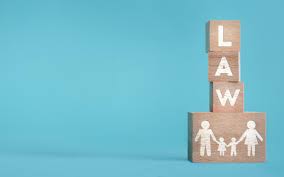 The Parliamentary Standing Committee on Personnel, Public Grievances and Law and Justice tabled a report “Review of Guardianship and Adoption Laws” in Parliament and recommended district-level surveys to identify orphaned and abandoned children.