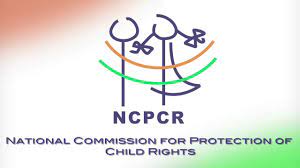 The Supreme Court agreed to intervene after the National Commission for Protection of Child Rights (NCPCR) sounded the alarm on a spate of complaints about illegal adoption of COVID orphans through private individuals and organisations.