Right To a Safe Abortion: 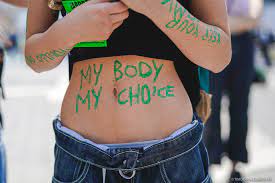 Denying an unmarried woman the right to a safe abortion violates her personal autonomy and freedom, the Supreme Court held in an order.