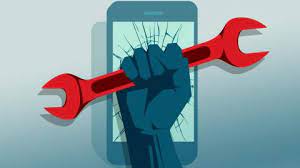 The Department of Consumer Affairs announced that it has set up a committee chaired by Nidhi Khare, Additional Secretary to develop a comprehensive framework on ‘Right to Repair’.