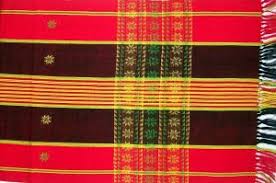 Tripura Chief Minister Biplab Kumar Deb has of late made it his style statement to sport the Risa. The Biplab Deb government is now eyeing to promote Risa as the signature textile of Tripura nationally.