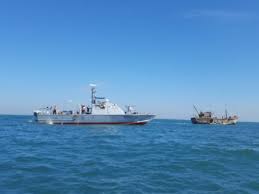 The third edition of the ‘Pan-India’ Coastal Defence Exercise ‘Sea Vigil-22’ will be conducted on 15-16 Nov 22.