Section 124A (sedition) Of The Indian Penal Code: 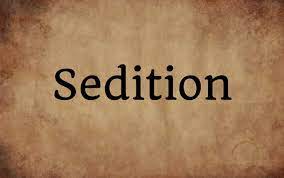 The Supreme Court suspended pending criminal trials and court proceedings under Section 124A (sedition) of the Indian Penal Code, while allowing the Union of India to reconsider the British-era law.