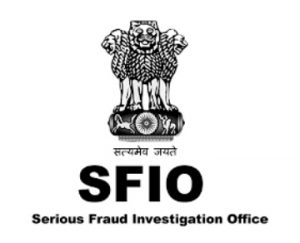 The Serious Frauds Investigation Office (SFIO) has arrested the alleged mastermind of a widespread racket involving the setting up of shell companies with Chinese links and supply of dummy directors.