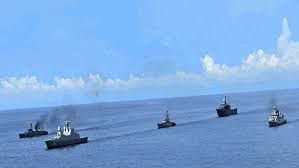 The third edition of the trilateral naval exercise Singapore-India-Thailand Maritime Exercise (SITMEX) has been conducted in the Andaman Sea of the Indian Ocean.