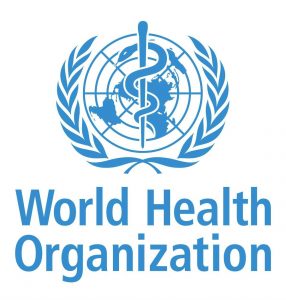 A report titled Suicide worldwide in 2019 was published by the World Health Organization (WHO).