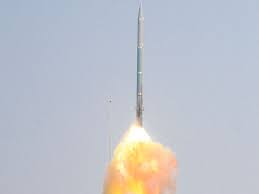 A supersonic missile-assisted torpedo system developed by the Defence Research and Development Organisation (DRDO) was successfully launched from Wheeler Island in Odisha.