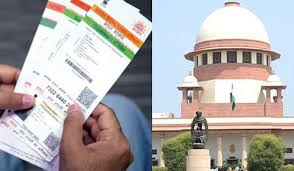 The Supreme Court (SC) has dismissed petitions seeking a review of its 2018 judgment upholding the constitutional validity of the Aadhaar Act (2016).