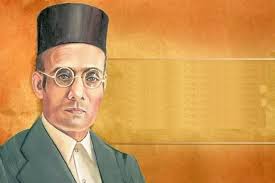 An MLC in Uttar Pradesh has demanded that the portrait of Hindu Mahasabha leader Vinayak Damodar Savarkar be removed from the picture gallery of the State Legislative Council saying that the installation of his frame next to those of freedom fighters amounted to an “insult” to them. This has stirred controversy in the state.