Karnataka Prevention of Slaughter and Preservation of Cattle Ordinance, 2020: 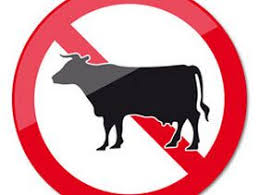 Karnataka government has given an undertaking to the High Court that no coercive action will be initiated for transporting cattle in breach of the Cattle Ordinance, 2020 till the relevant rules are brought into force based on the draft rules notified recently.