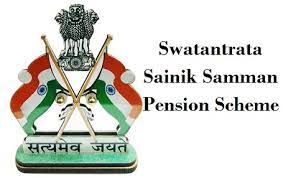 The Centre has approved the continuation of the Swatantrata Sainik Samman Yojana (SSSY), under which freedom fighters and their eligible dependents are given pension and other financial benefits, till 2025-26.