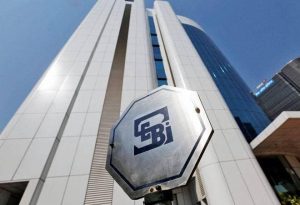 If stock Markus exchanges agree to the proposal for the T+1 settlement system made by the Securities and Exchange Board of India (Sebi), investors will get money for shares they sold or bought in their accounts faster, and in a safer and risk-free environment.