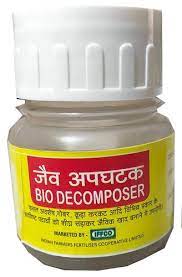 Terming the bio-decomposer technique a “smashing success” at curbing stubble burning in the Capital, Chief Minister Arvind Kejriwal appealed to the Centre to ask the neighbouring States to use the same to prevent pollution.