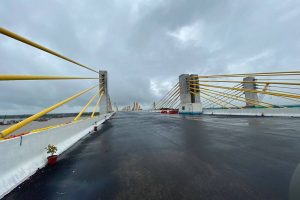 Union Minister for Road Transport and Highways Nitin Gadkari on Friday concluded the two-day review of the work progress on the 1380-km eight-lane Delhi-Mumbai Expressway, which will reduce travel time between certain cities to 12-12.5 hours from 24 hours. 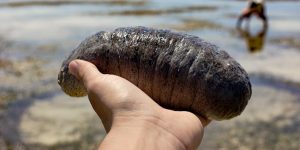 The Indian Coast Guard (ICG) has seized two tonnes of sea cucumber, a banned marine species, in the Gulf of Mannar and Palk Bay areas in Tamil Nadu. 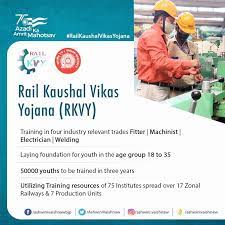 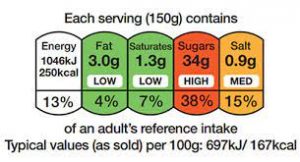 About the Draft Food Safety And Standards (Labelling And Display) Regulations: 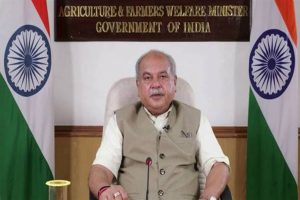 Highlights of the Meet: 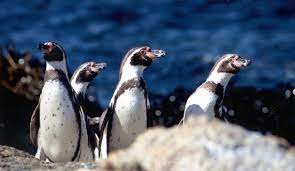 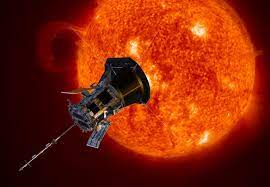 Scientists using data from NASA’s Parker Solar Probe have assembled the most complete picture yet of the inner structure and behavior of the large cloud of space dust, known as the zodiacal cloud, that swirls throughout the solar system.

They found three dust populations in the cloud: 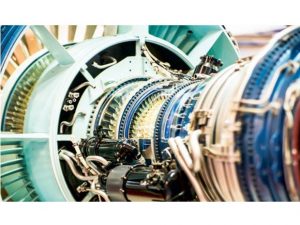 Isothermal forging is a closed-die process in which the dies and the workpieces are heated to the same temperature, so that forming can take place without loss of temperature in the workpiece. 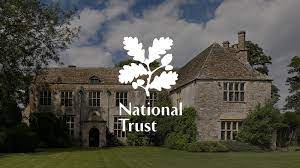 The Ministry of Social Justice & Empowerment had recently organised meetings with officials and other stakeholders of Jammu & Kashmir and Ladakh for implementation of National Trust Act, 1999.

About the National Trust: 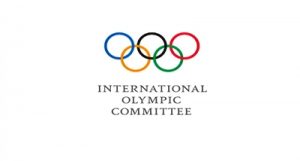 The International Olympic Committee (IOC) has suspended North Korea until the end of 2022 after it failed to send a team to the Tokyo Games. 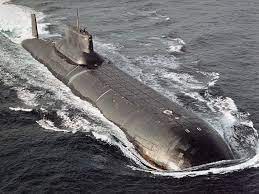 The US and UK are set to provide Australia with the technology to deploy nuclear-powered submarines, as part of the first initiative under the new trilateral security partnership AUKUS. 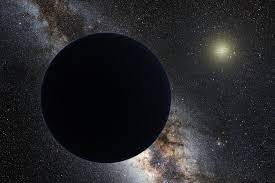 The study proposes “Planet Nine” exists beyond Neptune and is six times the mass of Earth, according to reports.