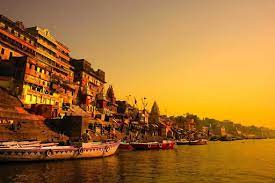 Three heritage sites were added to the tentative list of UNESCO World Heritage sites namely; the Sun Temple at Modhera and Vadnagar town from Gujarat and rock-cut relief sculptures of Unakoti of Tripura.