The Impact Of Inflation On India’s Poor: 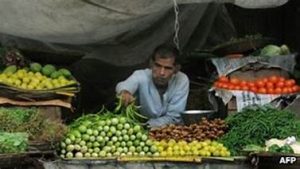 The impact of inflation on India’s poor would be negligible as per a United Nations Development Programme report on ‘Addressing the Cost of Living Crisis in Developing Countries’, which also looked at the ripple effects of the Russia-Ukraine war such as energy and food market disruptions.