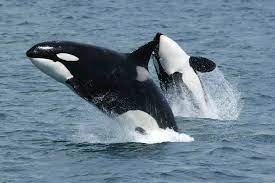 Two cities in United States’ state of Washington have taken steps to formally declare their support for legal rights for a group of endangered orcas. City of Port Townsend and City of Gig Harbor in the Pacific Northwest have signed proclamations to secure the inherent rights of the Southern Resident Orcas.