The State Of Inequality In India Report: 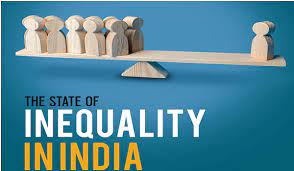 The ‘State of Inequality in India’ Report was released by the Economic Advisory Council to the Prime Minister (EAC-PM).