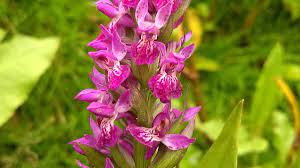 Key Highlights of these Species: