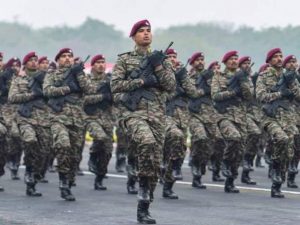 The Department of Military Affairs is moving towards finalising the “Tour of Duty (ToD)” scheme.