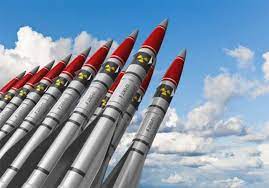 Five global nuclear powers pledged to prevent atomic weapons spreading and to avoid nuclear conflict, in a rare joint statement ahead of a review of a key nuclear treaty later this year.