Supreme Court’s Verdict In Bachan Singh vs State Of Punjab (1980): 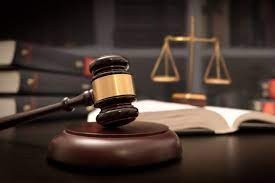 More than four decades after a landmark ruling on death sentence cases, a bench in the Supreme Court has made psychological evaluation of the condemned prisoner mandatory.

Supreme Court’s verdict in Bachan Singh vs State of Punjab (1980):