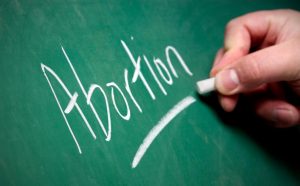 In a significant curtailment of women’s rights, the U.S. Supreme Court overturned Roe v. Wade, a 1973 landmark decision giving women in America the right to have an abortion before the foetus is viable outside the womb — before the 24-28 week mark.