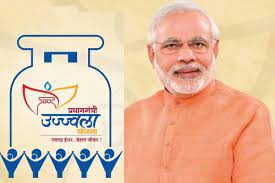 The Pradhan Mantri Ujjwala Yojana saw a spurt in new distribution just before the 2019 general election as per RTI (Right To Information) plea.