US Imposes New Sanctions On China: 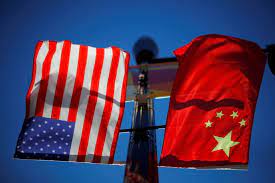 The U.S is imposing new sanctions on several Chinese biotech and surveillance companies and government entities over human rights abuses of Uyghur Muslims in the Xinjiang region of China.