Quad As An Attempt For Containment: China China’s Consul General: 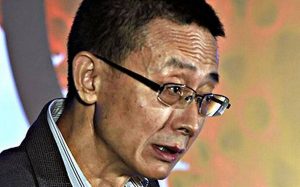 China’s Consul General in Mumbai has described Quad as “an attempt for containment”.