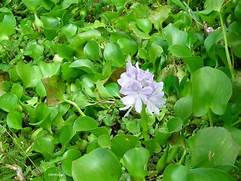 West Bengal has made an outstanding example by utilising Water Hyacinth, an obnoxious aquatic weed plant to develop small-scale cottage industry that is both financially rewarding as well as environmentally friendly in approach.