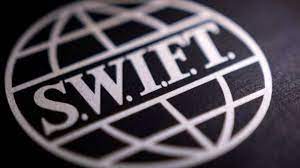 In a move to counter Russia’s war over Ukraine, the US and the European Commission issued a joint statement to exclude some Russian banks from the Society for Worldwide Interbank Financial Telecommunication (SWIFT) messaging system.