What Are The Naga Ceasefire Agreements? 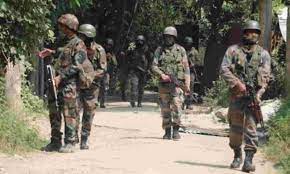 The centre has extended the ceasefire agreements between the Central government and three Naga groups by a year which was signed on 19th April 2022.