1. Central Administrative Tribunal (CAT) for the Union Territories of Jammu and Kashmir and Ladakh.: 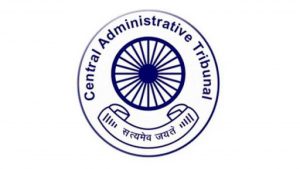 Union Minister of Personnel & Public Grievances inaugurated the 18th Bench of Central Administrative Tribunal (CAT) for the Union Territories of Jammu and Kashmir and Ladakh.

Recently, a gas leak has occurred at Baghjan well in the Tinsukia district of Assam following a blowout.

Amid pandemic, India’s foreign exchange reserves are rising and are slated to hit the $500 billion mark soon. 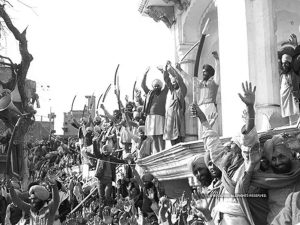 Recently, the 36th anniversary of Operation Blue Star was observed by the country. 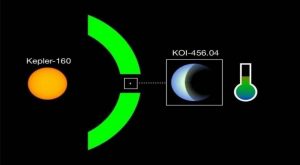 Scientists have found a new exoplanet-star pair having a resemblance to the Sun-Earth system. 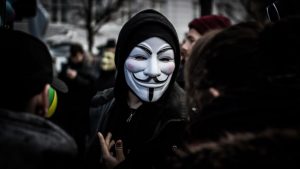 As racial tensions in the US continue to make headlines, the ‘hacktivist’ group Anonymous has been accused of carrying out a cyberattack on the websites of the city of Minneapolis and its police department, making them temporarily inaccessible. 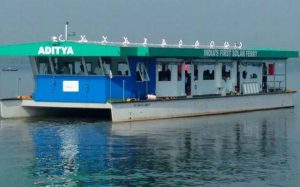 Recently, India’s first solar-powered ferry, Aditya has been shortlisted for the Gustave Trouvé Award as the only entrant from Asia.

3. Recently, researchers at the Indian Institute of Technology (IIT) Madras have identified a specific microRNA (miRNA) called ‘miR-155’ that is over-expressed in tongue cancer.