What Is a Security Chip In IoT? 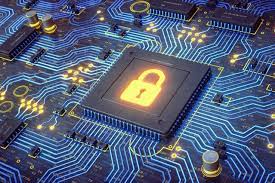 Two Indian researchers have built a low-energy security chip that is designed to prevent Side-Channel Attacks (SCAs) on IoT (Internet of Things) devices.