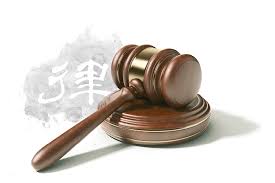 Solicitor General Tushar Mehta made a strong appeal to the Supreme Court to frame guidelines to rein in lawyers appointed as the court’s amici curiae in various cases, especially sensitive ones.