Centre Of Excellence In Gaming: 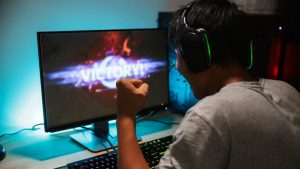 The government has decided to form a Centre of Excellence in gaming and other related areas in collaboration with IIT Bombay.