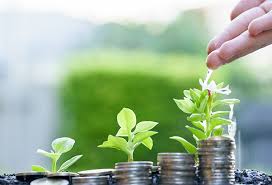 The Finance Minister of India urged the advanced economies to scale up their commitments to climate finance and transfer of technologies – which are important for achieving climate-related commitments and goals.

The commitment of Advanced Economies: