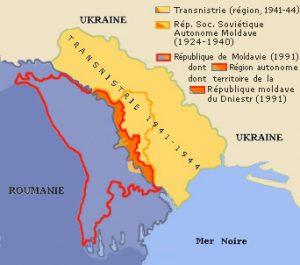 Transnistria, the tiny breakaway region of Moldova, risks being dragged into the Russia-Ukraine war because of reports of a series of explosions in its territory.