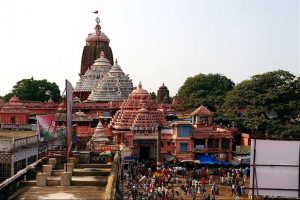 The Centre has withdrawn the draft heritage bylaws issued by the National Monuments Authority (NMA) for Shree Jagannath Temple in Puri, Odisha.