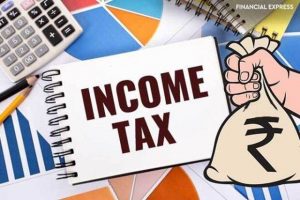 The Finance Secretary has said that the new system of faceless assessment and appeal would help bring down tax disputes substantially.