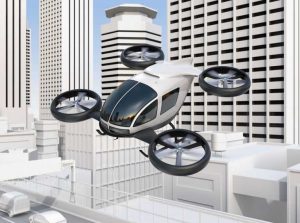 The Union Civil Aviation Minister, recently said that the Government of India is exploring the possibility of inviting manufacturers of Electric Vertical Take off and Landing (eVTOL) aircraft to set up base in India.