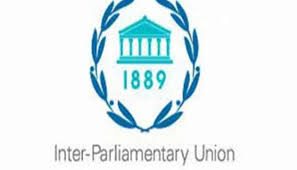 The President of the Inter-Parliamentary Union (IPU) addressed Members of Parliament at the Central Hall of the Indian Parliament.

Slogan: For democracy. For everyone